Shr’s research focuses on non-market valuation and environmental attribute preferences associated with water and forest resources. Shr said he was excited to take a position at CARD because it would provide him with the opportunity to work with top-notch scholars at the heart of American agriculture. Shr will be working with Drs. Kling and Keiser, focusing on projects that value nutrient reduction program benefits and conservation practices in Iowa.

Tang holds his Ph.D. in Environmental Science and Engineering from Clarkson University in New York. Tang says he began studying economics because he was interested in how economics can help us understand the interaction of humans and their environment.

Tang says he chose to join CARD because it provides a vibrant research community of economists and researchers. Tang will be working with Drs. Kling and Keiser investigating the social-economic impacts of environmental pollution and mitigation and conducting research on human health issues in terms of drinking water pollution. 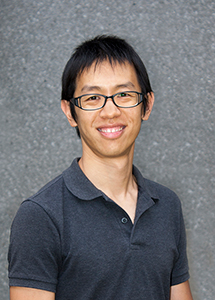 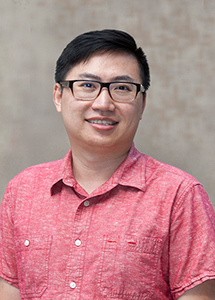